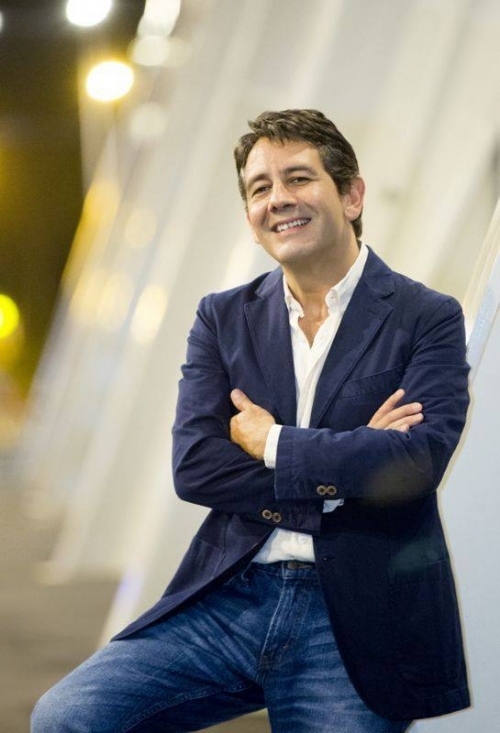 Plácido Domingo Jr. arrived in Armenia on Saturday morning. He will perform in Stepanakert on Sunday and, on November 21—and together with the State Youth Orchestra of Armenia—, he will give a concert in Yerevan.

“My [concert] program will be consistent with the eleven songs from my new CD. I will present it in Karabakh.

“I have included tango in this program of mine, and I also will try to perform a song by great Armenian singer Charles Aznavour,” Domingo Jr. said.

In response to the reporters’ query as to what he thinks about the Azerbaijani “black list” in which he likewise has been included for visiting the NKR, the musician joked saying that he has no idea about the local politics, and if he had a cigarette and a cup of coffee, he would be willing to spend the night in Azerbaijan, unless he would be executed by a firing squad the next day.

The musician also spoke about his father Plácido Domingo, who had left Armenia—after a concert—with very positive impressions.