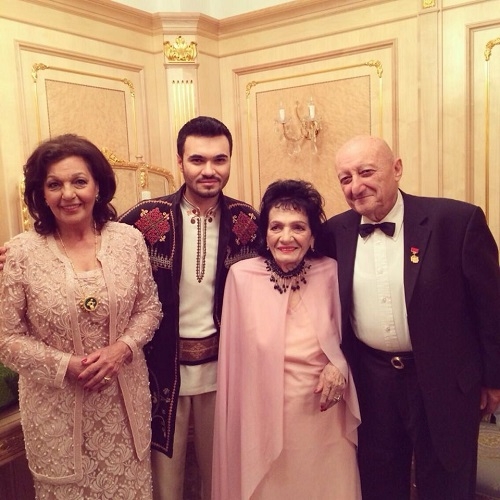 The annual Armenia Music Awards 2014, which was held for the ninth time, took place Sunday in Moscow.

Usually the awards ceremony is held in the classic format, as 21 nominations are presented. This time, however, the ceremony was held with a special LEGEND format.

All the nominees for this year’s awards were the musicians and composers who have had an invaluable contribution to Armenian culture, and have promoted it beyond Armenia’s borders.

The recipients of the LEGEND award were announced at the ceremony.

And numerous famous Armenian singers greeted and congratulated these legends with their performances. 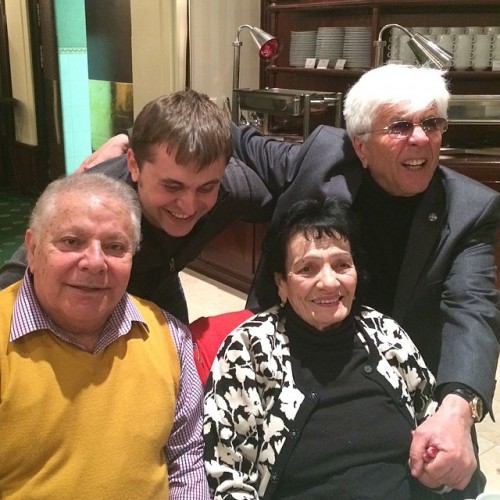 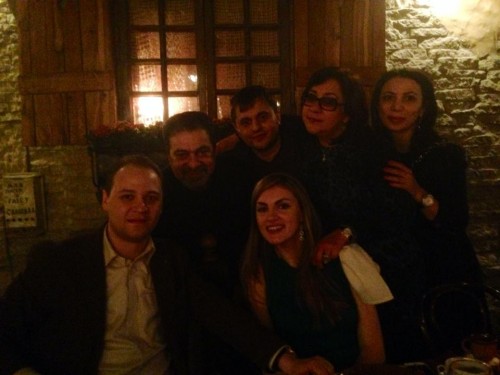 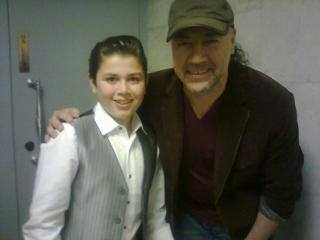