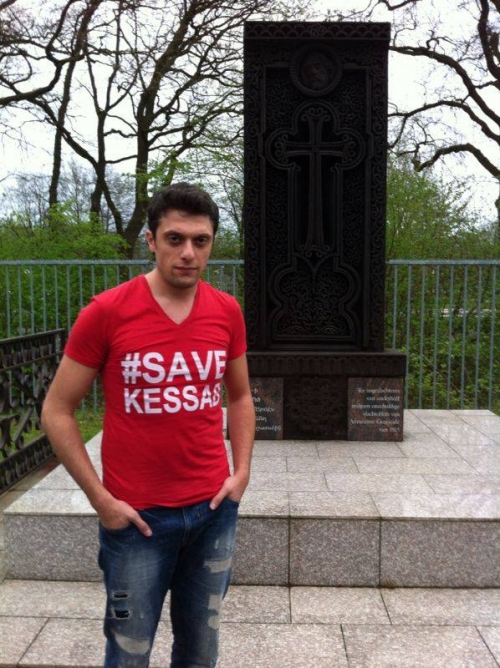 Famous Armenian showman, comedian, and singer Aram MP3 (Aram Sargsyan), who will represent Armenia at the Eurovision 2014 Song Contest, met with the Armenian community in Almelo, the Netherlands.

Subsequently, the community representatives asked Aram to take part in the shooting of a video devoted to the Armenian Genocide, and he gladly accepted the request. 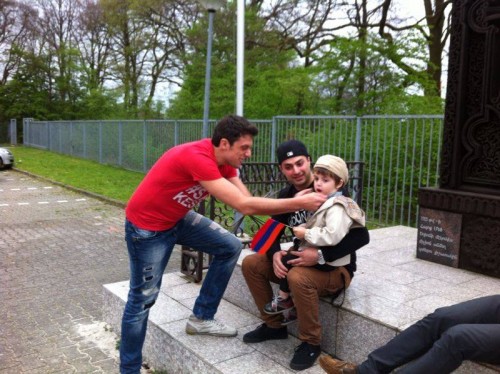 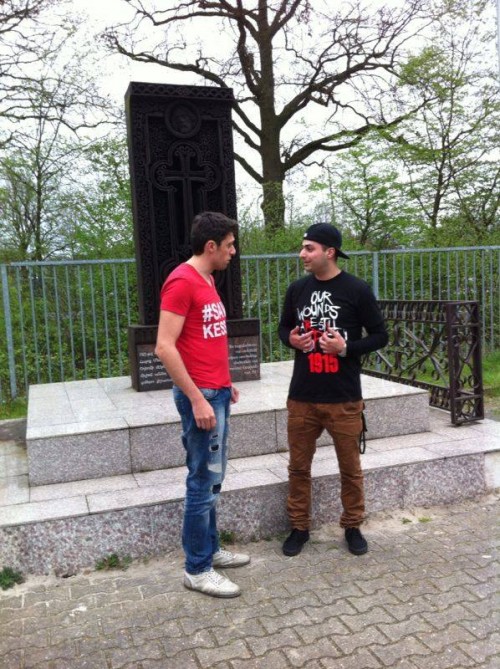 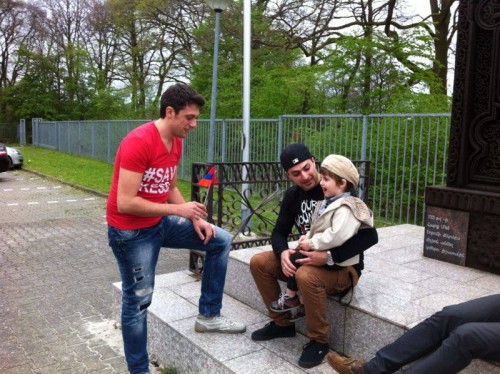 The two semifinals of the Eurovision 2014 Song Contest will take place on May 6 and 8, and the final will be held on May 10 in the Danish capital city Copenhagen. Armenia will compete in the first semifinal.