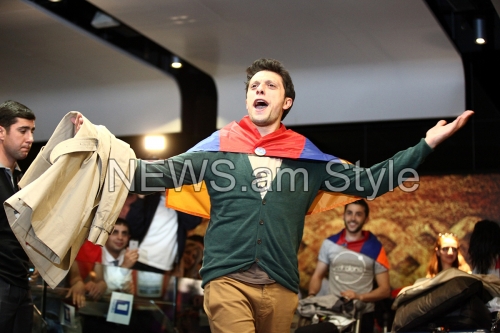 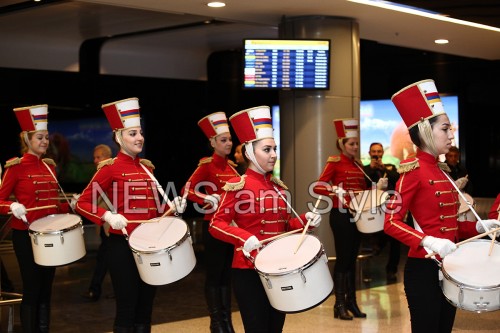 Even though he arrived in capital city Yerevan’s Zvartnots International Airport at 4am, his numerous fans were on hand at the airport to welcome him. 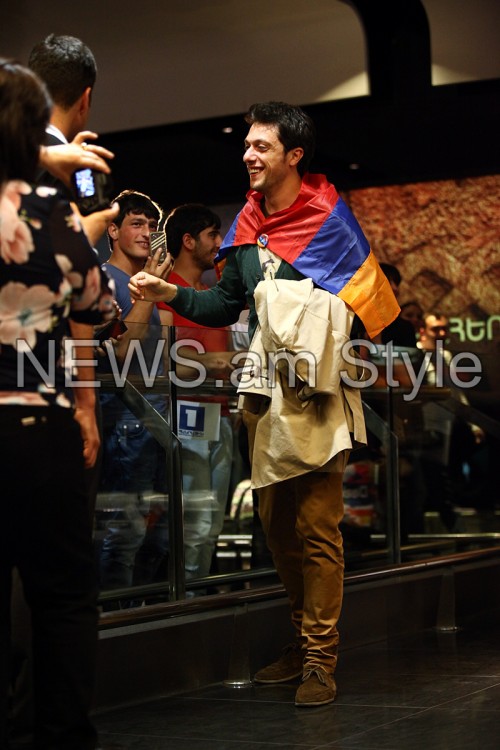 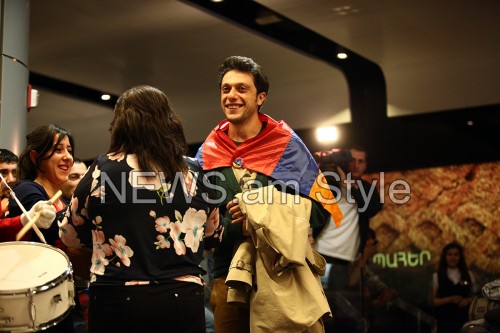 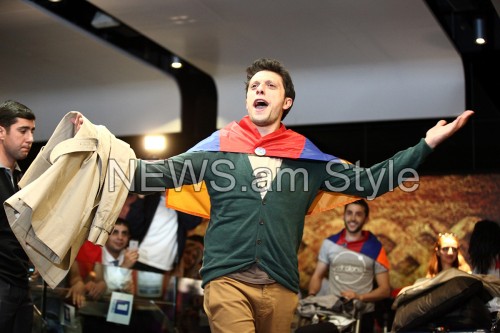 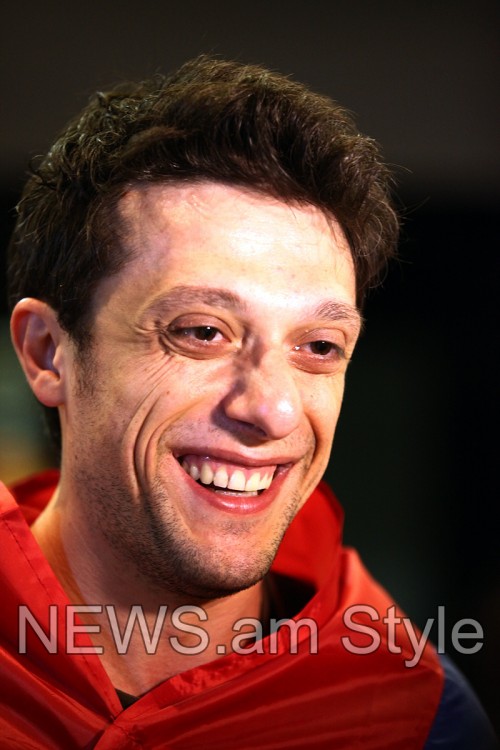 The Eurovision 2014 Song Contest was held in the Danish capital city of Copenhagen, and bearded cross dresser Conchita Wurst, who represented Austria, became the winner of the event.  Armenia’s Aram MP3 (Aram Sargsyan) placed fourth, amassing 174 points, with his song “Not Alone.”