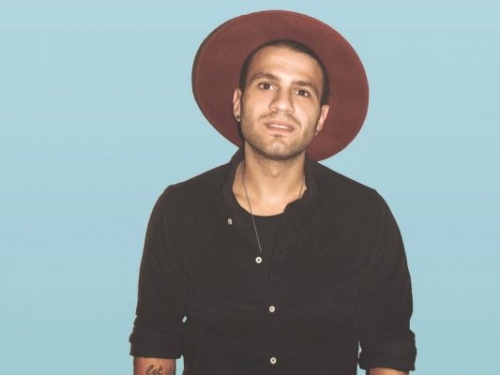 broadcaster CyBC has confirmed that Hovig Demirjian will represent  at Eurovision 2017.

The 27-year-old Cypriot of Armenian heritage — who goes by the stage name Hovig — will perform a song written by the Swedish Eurovision maestro Thomas G:Son. This won’t be the first time G:Son has worked with — he co-wrote Minus One’s 2016 entry “Alter Ego”. Hovig’s song for Kyiv will be released at a later date.

Hovig was a contestant on The X Factor  in 2009, the same year as Ivi Adamou.

By the way, previously Hovig has tried for several times to represent in Eurovision Song Contest. First time it was in 2010. He also tried his best in 2015 with the song Stone in A River finally placing in the 4th  position.